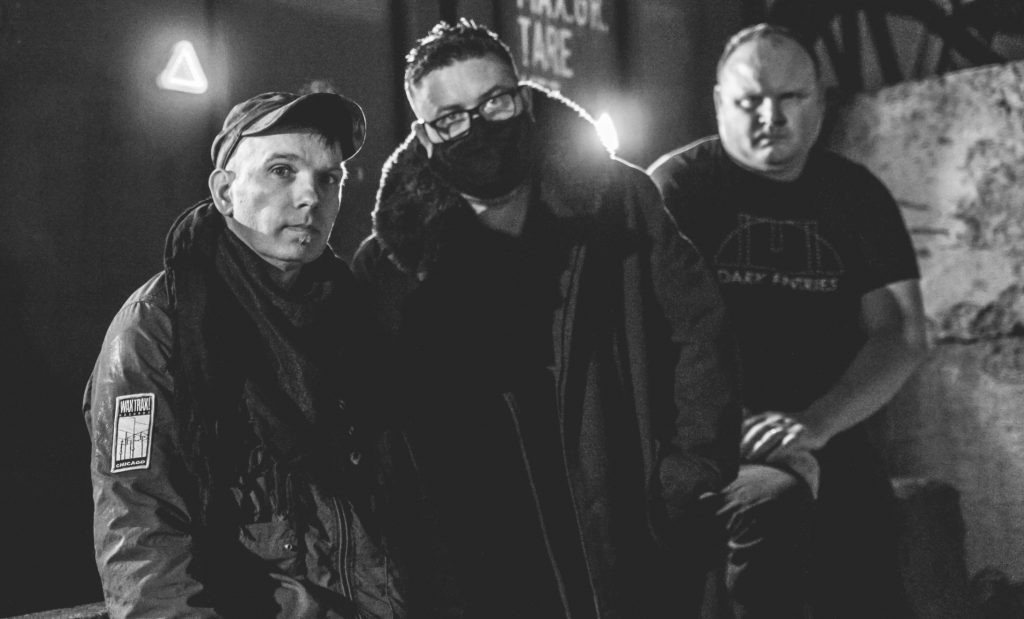 Out on April 15 is the album “Industrial Ruination” by Seattle’s Black Agent (signed to Re:Mission Entertainment).

The album will be out as download and on a limited edition CD which you can pre-order on Bandcamp. Check out already 2 tracks from the album below. 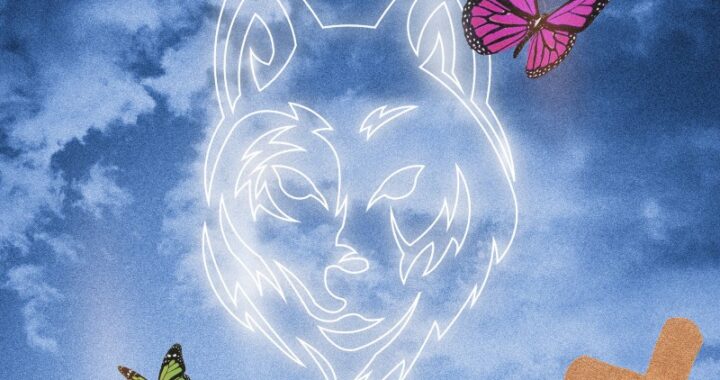 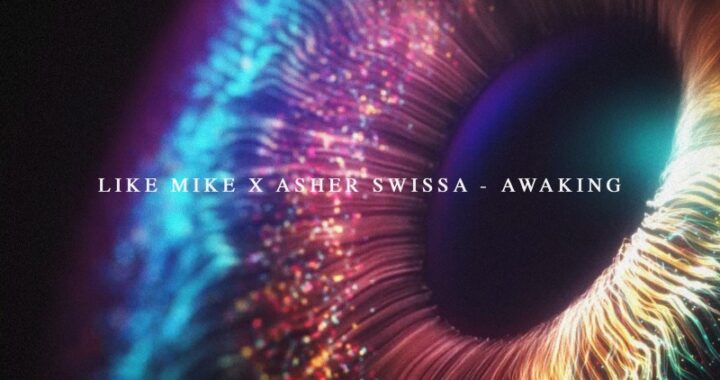 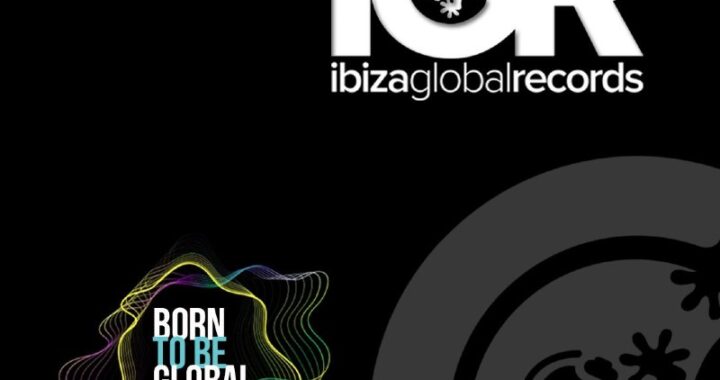