The 4th of August will be a day to remember for the people of Ulaanbaatar, the capital of Mongolia. On that day techno and bass festival INTRO will enter Mongolia as the first international electronic music festival. Beijng based dance company Mai Ai Culture Communications (Mai Ai) the promoter behind INTRO, presents an international group of artists.

Headlining the festival are well known Chinese dj’s like Wengweng, Mickey Zhang and Elvis T. They will be playing alongside dj’s like Bloody Mary (DE) DJ Sodeyama (JP) and Soolee (KR). From Mongolia itself Biliguudei and TMK are performing. The intro festival in Mongolia is expected to draw a crowd of about 6.000 people. 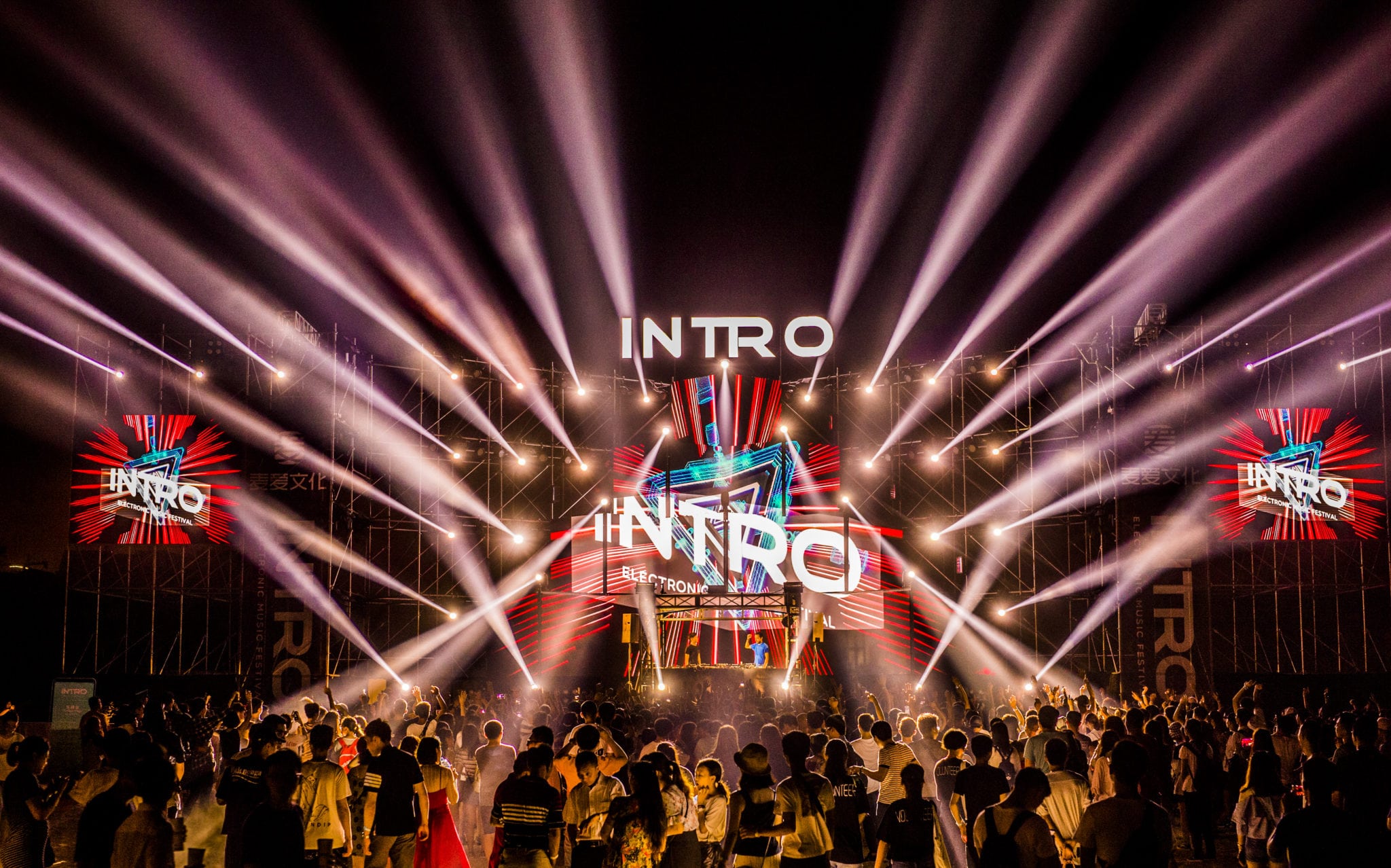 INTRO Mongolia is the current highlight in a journey that started about a year ago at Amsterdam Dance Event. The edition of INTRO in the Chin Chin Club in Amsterdam’s city center was the first time a Chinese based dance event made it abroad. Due to their cooperation with famous Italian record label and publisher Saifam, INTRO later was brought to Italy. This drive for expansion is a strong sign the Chinese dance scene has earned an export license and is ready to conquer the globe.

Part of the success of Mai Ai is the success of YUAN (Xu Mengyuan). The Beijing based bass house producer signed by Mai Ai’s has 1.5 million followers on Chinese music network Netease. His total number of plays is expected to hit a billion somewhere this year. Numbers that are truly staggering from a Western perspective and yet another sign of China’s growing quality of EDM artists. With China connecting to the international dance scene more and more having a Chinese dj/producer in the top of DJMag is only a matter of time. Song Yang: ,,Our company is about dance music but it is also very Chinese. We aim to show the world we care for dance and we also represent Chinese culture in all the places were we come.’’ 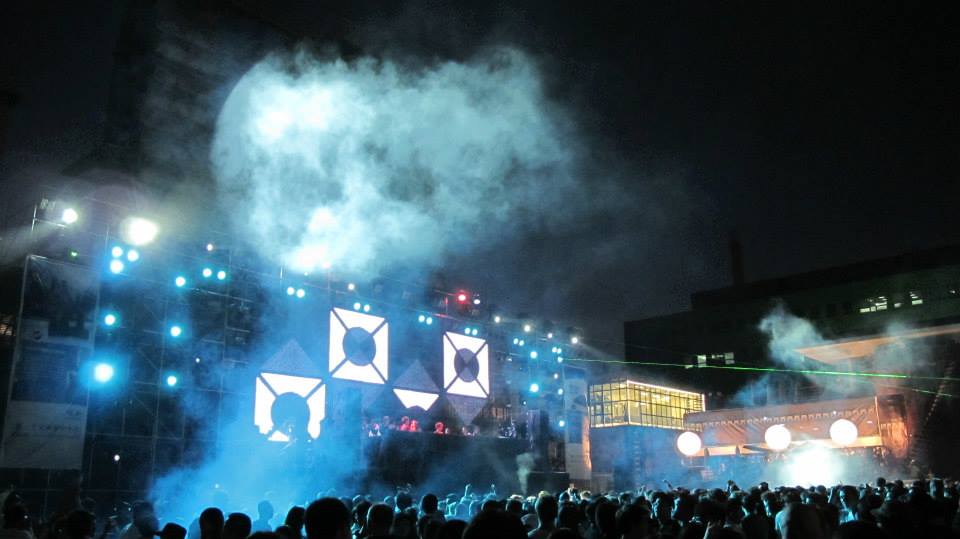 EYE ON THE FUTURE

Mai Ai shows the company has a keen eye on the future. Not only are they introducing Chinese festivals and musicians abroad, they also invest in technology and education. Recently they acquired Hypereal which is the next step not only in holograms but also in interactivity. Now the technique is in their hands the only limitations on stage is formed by the designer’s creativity.

With YIQI Music, that was established in January 2018, the company enriched it’s self with a education consulting corporation which ensures also future generation of electronic music professionals will be trained. YIQI Music not only focuses on music education, but also offers employment and performance opportunities for talented young students. YIQI Music will provide professional and systematic services to navigate the students to implement their talent within the music industry. 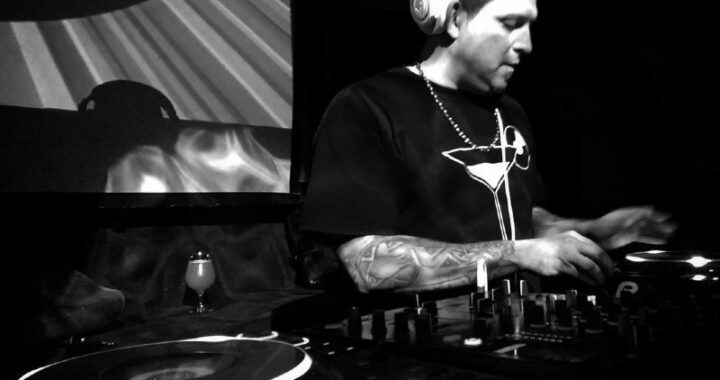 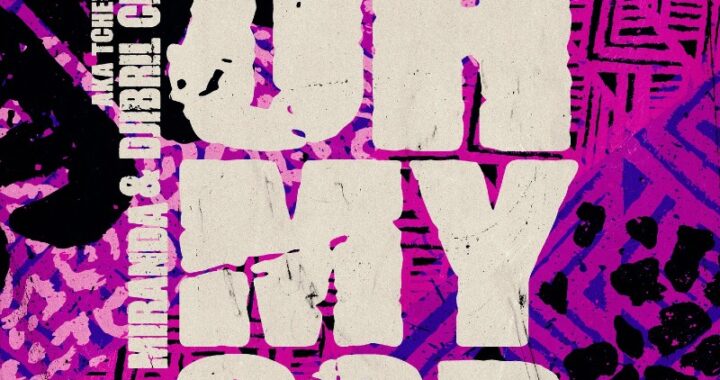 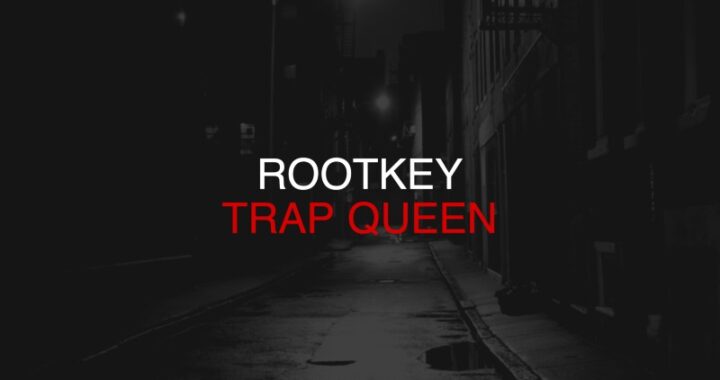