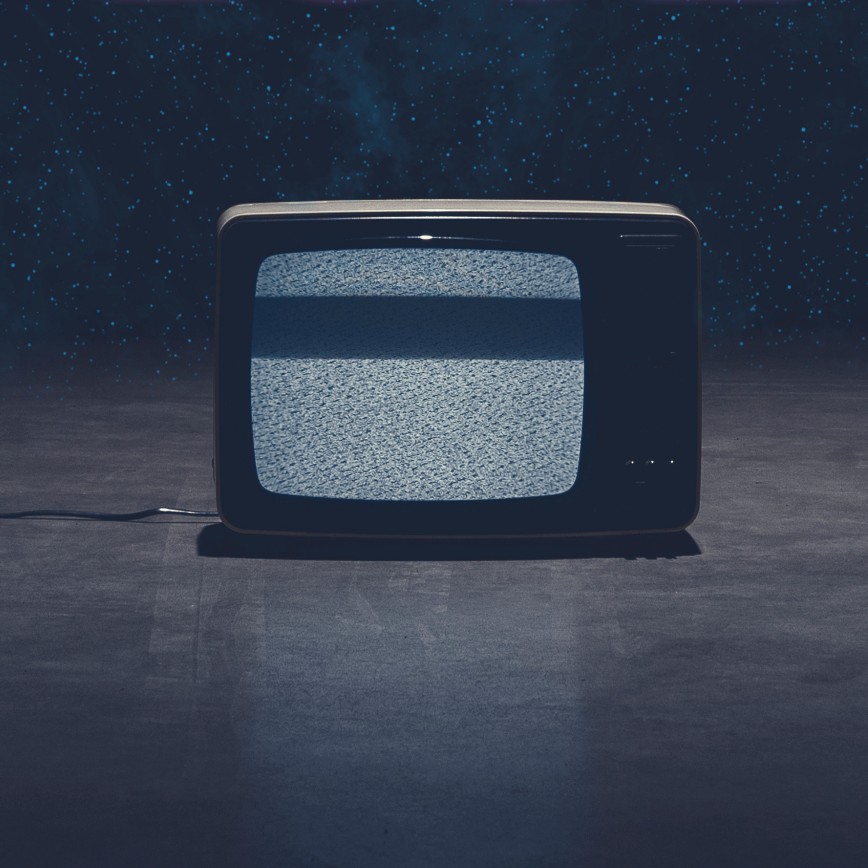 Mausio, already a German lift-off producer within the scene thanks to hugely streamed tracks such as ‘Love in your Eyes’ and ‘Through The Night’, he now readies ‘Spread Love’, featuring Bibiane Z, as the next piece of his story puzzle, bringing in 80’s synths, a catch melody and earworm of a vocal to the fore.

Eclipsing half a million Spotify followers, Mausio has maximized his time during pandemic to focus on crating his art. With his latest release ‘Spread Love’, he wanted to create something that reminds us all of the spirit and message of positivity that is needed now more than ever. Lacing an echoing topline with dramatic, cinematic chords and punchy pads adds the ingredients to make the perfect cocktail, with a 2021 garnish that flourishes in its originality. Combining a nostalgic nod with Bibiane Z’s raw vocal brings together a package of hope and forward-thinking, with Mausio also launching his #spreadlove campaign in tandem with the single.

Talking about the track Mausio says: “All my music is made out of many thoughts, ideas and most importantly emotions. It’s a reflection of my personality and emotional state at any given time. I wanted ‘Spread Love’ to be a message of hope, positivity and awareness. Often negative comments left on the internet are not necessarily posted to be destructive. Still, it can be read as exactly that for the person on the other end reading the post. So, I wanted to create a track that might encourage people to think about the two-sided view of posting comments and how it might be experienced by the reader, or in this case artist. A song that hopefully would make more people ‘spread love’.”

Initiated as a stance against online hate and cyber-mobbing, ‘Spread Love’ is here to deliver the simple message it exuberates, letting fans, listeners and audiences around the globe to bring joy via the release, diverting away from online targets and trolls that so many, across all statuses and creeds. In the world of Mausio there are no divisions, and everyone is welcome, get poised to spread the love when his latest release drops! 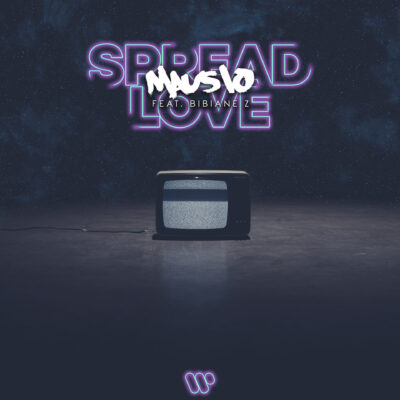 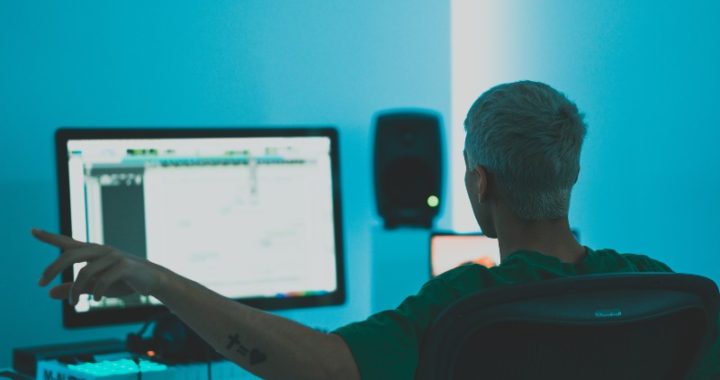 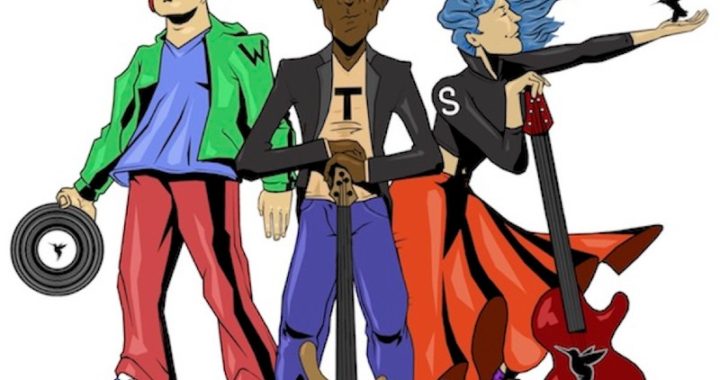 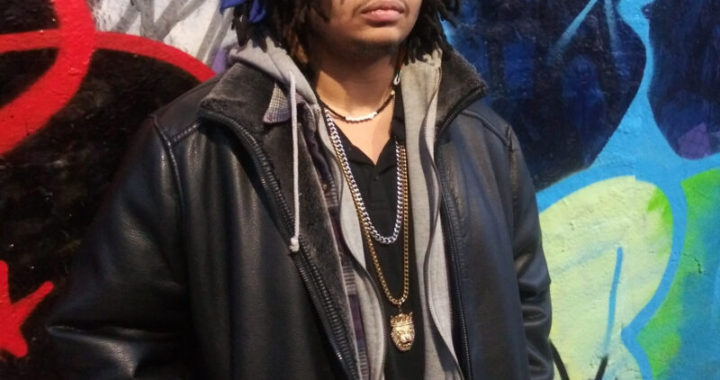